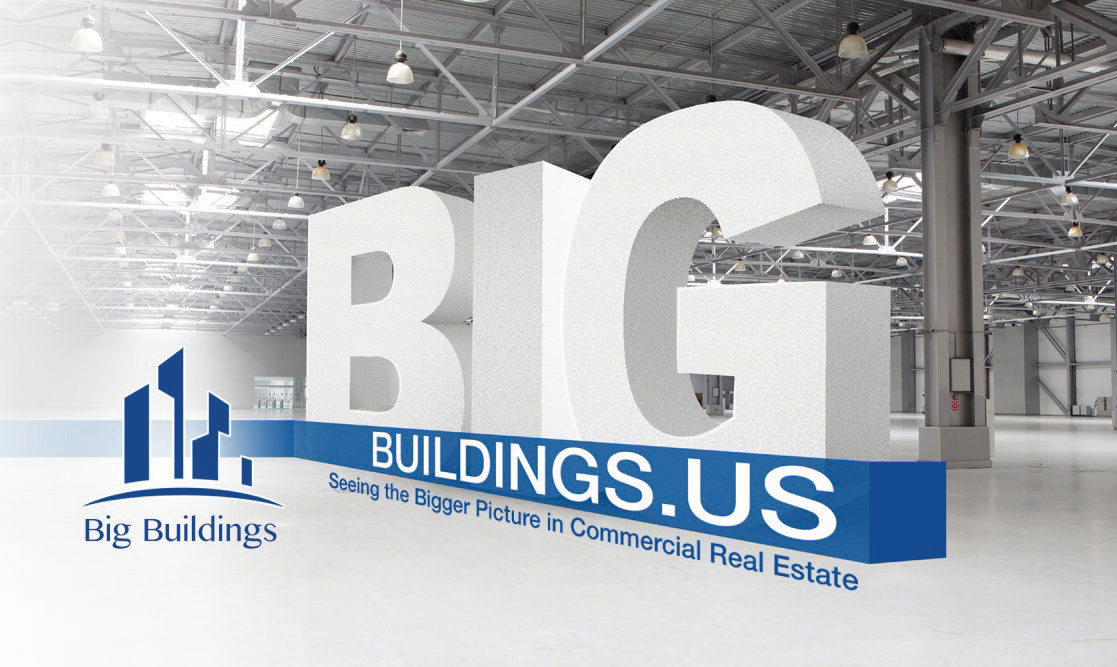 Locally, Industrial space is hard to find. Commercial prices are rising though only at a moderate pace.

July of 2007 I was down in Miami visiting my daughter.  It was her Junior year studying International Business at Florida International University.  Business had been very good that year and years previous.  Good until the bubble burst.  I was paying for a nice apartment for Sara in South Beach and enjoyed visiting when I could.  Though I had heard and seen the signs of trouble looming it was hard to really believe it.  For me the bubble burst that weekend.

I was due to return to Gainesville that Sunday.  However, after checking my emails, messages, and calendar I decided to stay a couple more days.  Nothing was really going on.  Though I had a good year or two after that July slow down, it would be 7 years before things really returned to “normal.”  Those years were marked by many people leaving the Real Estate Industry, Cash Sales, and short Leases.

Here we are in 2017.  Housing market is going wild and inventory is shrinking.  Locally, Industrial space is hard to find.  Commercial prices are rising though only at a moderate pace.  Let’s hope moderation prevails as the author below is again predicting the end of the current Real Estate Cycle.  Just as he  predicted the end in 2007!  Let me know what you think!